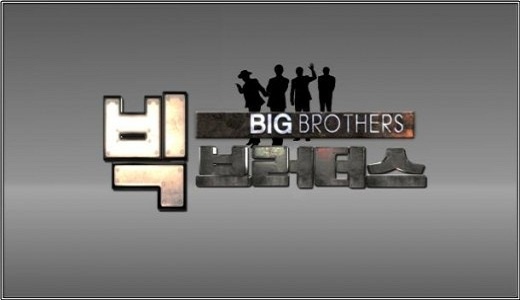 SNSD’s Taeyeon shared a story of a fight she had with Tiffany during the pilot program, KBS “Big Brothers.” SNSD appeared on the show to tell stories they’ve never told before. In the midst of doing so, Taeyeon said, “During our Japanese tour concert, I’ve been angry at Tiffany to the point of raising my voice.”

Taeyeon continued, “My emotions hurt a lot at the time. I almost cancelled the duet I had scheduled with Tiffany for the day after.”

Also on this day, Seohyun teared up when speaking about a friend named Hwanhee, with whom she endured her trainee days.

“Big Brothers” is a talk show program with hosts Hwang Seok Young, Jo Young Nam, Song Seung Hwan, and Kim Yong Man, which has garnered the attention of the public for bringing in hot issue stars as guests and having an honest, yet fun time in chatting.

Big Brothers
Seohyun
Taeyeon
Tiffany
How does this article make you feel?