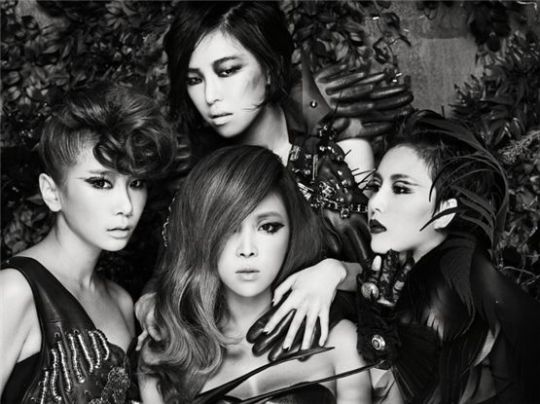 The representative of the company also spoke out saying, “Anticipate Miryo’s story” and “Miryo will showcase her variety skills like no other.” This episode of “Strong Heart” in which Miryo and Narsha will participate in, is also the first recording with Lee Seung Gi as a solo MC after having Kang Ho Dong withdraw from the program after announcing his retirement. The broadcasting date of the episode is still undecided.

Meanwhile, Brown Eyed Girls have been releasing various concept photos alongside the teaser for “Hotshot“.

Brown Eyed Girls
Miryo
Narsha
How does this article make you feel?