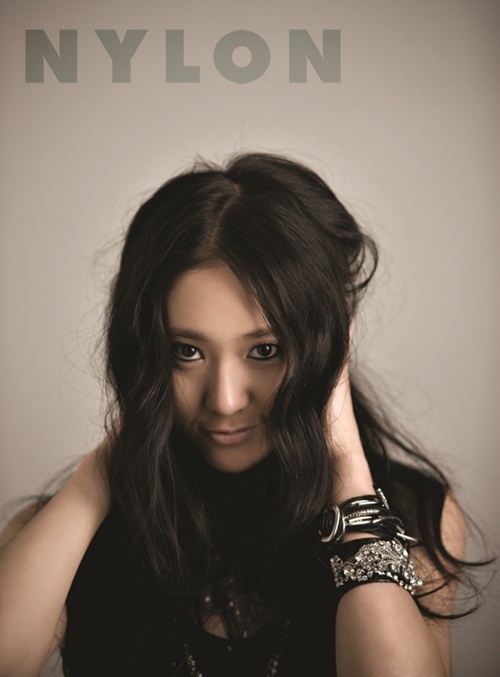 Recently through an online community board, a post was uploaded with the title, “f(x) Krystal’s Rapid Growth, Only Her Body Has Grown,” along with her graduation photo and others.

In her graduation photo, Krystal showed an innocent side of her, where she had long black hair and white fair skin, giving off a lovely smile. With no big difference from her past photos to how she is now, she has proved to everyone her natural beauty.

The other photos that were contained in the post were of Krystal when she was six years old and appeared in a children’s textbook, and photos of when she appeared on a promotional video for a broadcasting company at the age of 11. Even at a young age, her appearance captured the eyes of people.

Netizens who came across they past photos left comments such as, “she looks exactly the same as when she was younger,” and “there is no shame in any of her old photos.”

Meanwhile, Krystal is currently starring in MBC’s new sitcom “High Kick: Counterattack of the Short Legs”, which aired its first episode on September 19.

f(x)
High Kick: Counterattack of the Short Legs
Krystal
How does this article make you feel?