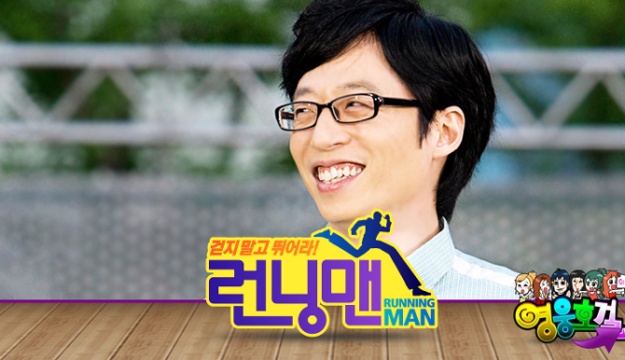 SBS’s “Running Man” gave an official apology because of causing a controversy for its subtitles. On the episode of “Running Man” that was broadcast on September 22 they described the Great Wall of China as being 8,851km long.

A lot controversy erupted on the message boards and the production team on September 20 made an official apology stating that “It was a mistake of the production team to state that the Great Wall of China is 8,851km long. We should have been more careful with this type of information. We will take your criticism and ensure that a problem of this type will not occur in the future, and work harder.”