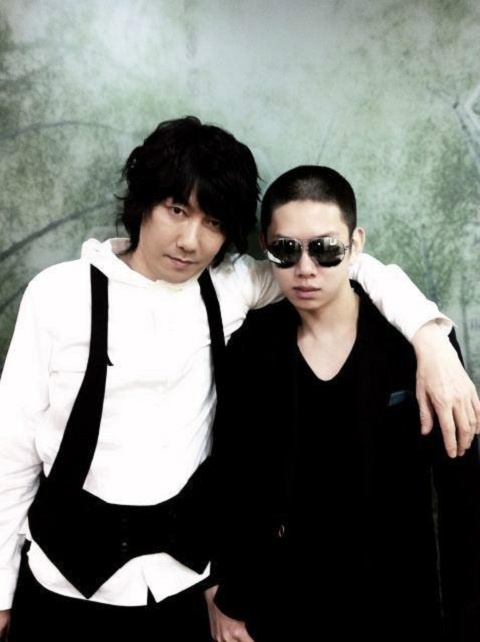 Singer Kim Jang Hoon has revealed the upcoming release of his new single, “Break Ups Are So Like Me,” as a duet track featuring Heechul of Super Junior. The track will be released at midnight on Sept. 26. This is his first new single since the release of “Rain Shower” in 2008.

The melody of the song consists of the house genre incorporated with an orchestra. Kim Jang Hoon has revealed, “I sought to undergo a musical transformation, completely escaping my previous kind of music. Also, I didn’t work together with Kim Heechul because I was close to him, but I wanted to pass on Kim Heechul’s hidden singing capabilities and charms to other people.”

In the initial planning stage, Heechul was to contribute about 20% as a featuring artist. However, upon hearing his singing, Kim Jang Hoon decided to record it as a duet song.

The “Age 19 and Up” project will feature Psy, Yoo Hee Yeol, Yoon Jong Shin, and Kim Tae Won as an official album to be released in the spring of 2012.

Kim Jang Hoon
How does this article make you feel?