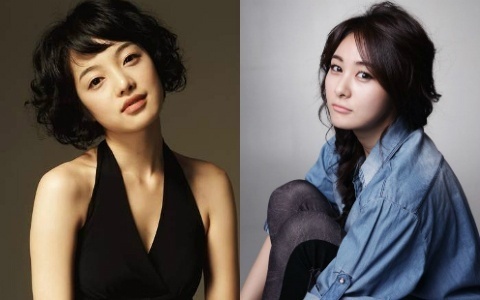 “Love Rain” is attracting viewers’ anticipation for its production team. Director Yoon Suk Ho and scenarist Oh Soo Yeon were behind the highly successful “Autumn in My Heart” and “Winter Sonata.” The drama is set for an early 2012 broadcast.