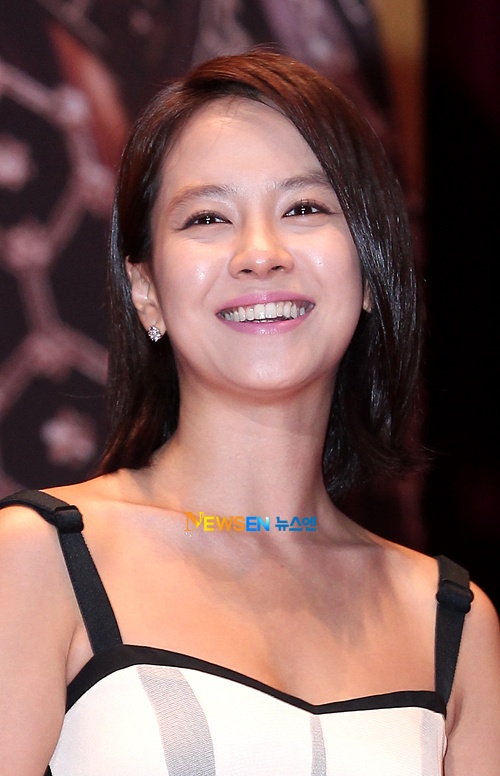 It seems as if the heated discussions of the working conditions on set for live drama productions grow by the day as the recent health condition of actress Song Ji Hyo, who was rushed to the hospital for Dyspnoea, garnered increasing attention.

While on the set of her currently airing MBC drama, “Gyebaek,” the actress fainted during a filming break from an inability to breathe properly. She was instantly rushed to the hospital where doctors told her she needed to rest for a couple of days.

Now the actress’s manager has spoken out on behalf of the drama’s ridiculous demands. On September 21, he posted a message on his twitter account, complaining about the rules set on actors and actresses while shooting for dramas. He expressed his anger towards the set of the drama, “I am angry again now that I’m at the set. They call out an ill person but no one is prepared. The PD’s simply tell us to go and get rest in the car. They call us at 8 when they should have called us at 10 and no one tells us about the altered schedule.”

A representative from the actress’s management agency spoke to Newsen regarding the actress’s severe condition saying how the hospital didn’t require respirators unless absolutely necessary however, when the actress came in, the doctors thought it essential for her since she was at risk.

Song Ji Hyo
Gye Baek
How does this article make you feel?