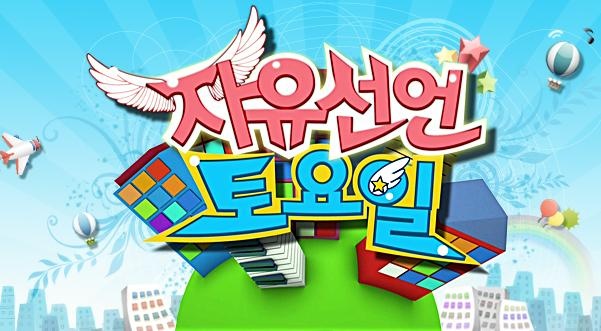 Now to decide the final victor, the last round of the 7080’s big match begins!

Who will be the winner of the 2nd round and compete in the finals with the one that possesses voice capable of perfectly reaching immense high notes, Davichi’s Lee Hae Ri?

The nine nice looking men(?) and women have met up. Starting with the dance survival corner with MC Boom and the “Luck of the draw ranking show” to find out what the opposite sex thinks about you. And as a way of finding out what the star’s true nature are, the special and private secrets as well. After looking into all of this, they have to pick the best man and woman – who will be the best?

Yang Bae Chu attempts to kiss Hara using his own secret method?! Yang Bae Chu’s detestable(?) kiss attempt! And the dating techniques that Boom and Han Min Kwan have been hiding, from A To Z. The star’s dating techniques. They will be revealed on Secret.

So Yeon, who elegantly sings Shim Soo Bong’s “I only know about love” has a dream and that is to be a good mother. A different side to T-ara So Yeon’s will be shown on Secret.

During his schooling days, Min Kwan nagged his parents to buy him a mobile phone but he eventually didn’t get one. A few days later, they get shocking news from his school. “Min Kwan bought a mobile phone using his friend’s school fees?” What is Min Kwan’s school secrets that causes the studio to get into a commotion?

– Huh Kyung Hwan – the techniques of protecting my lady as a man from the Gyungsang Province!
The manly personality and muscular body, Kyung Hwan is gaining popularity as the best looking comedian! An old friend of handsome Kyung Hwan has sent a report video to Secret?

Kyung Hwan was going through the city of Tongyeong while holding the hands of his girlfriend, and by chance he ends up running into some guys(?) that were usually his enemy… What did Kyung Hwan do that at that point that is completely opposite to what we think he will do?

“Kyung Hwan, In front of danger(?) he let go of his girlfriend’s hand…?”

The super secret that made Huh Kyung Hwan flustered will be revealed!