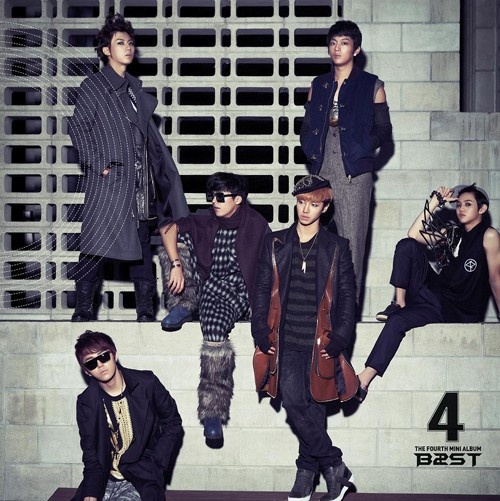 BEAST has made a successful comeback with their 4th mini-album,“Lights Go On Again,” but fans had yet to see the full music video for their song, “I Like You The Best,” featuring Son Na Eun from A Pink. However, the full music video was finally released just a couple hours ago. Fans will be able to bask in all the glory since the video released is more than enough time for them to take a glimpse of their favorite members.

The track was first shown at BEAST’s “Welcome Back to B2ST Airline” concert, which took place a couple of months ago. While fans have made their own versions of the song, the official HD video is what everyone waited for since the track was revealed in the group’s album.

Check out the full version of BEAST’s “I Like You The Best,” which left off exactly where “Beautiful” ended, below!