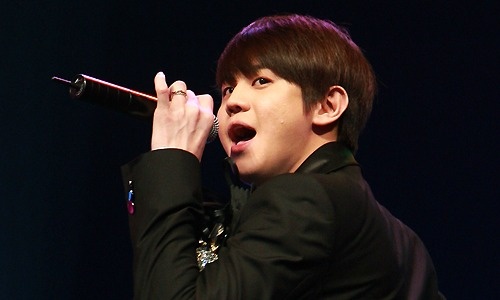 The first part of KBS “Poseidon’s” OST will be released on Sept. 27, featuring BEAST’s Yoseob, Navi, and Noeul.

Yoseob’s song, “No,” expresses the broken heart of a man who had to send away the woman he loved. Co-produced by Rado, who has worked on Huh Gak’s “Hello,” and MBLAQ’s producers, Ji-In and Wontaek, “No” incorporates Yoseob’s sweet vocals with melancholy harmony. This song has especially been garnering attention because it is Yoseob’s first standard ballad track.

Noeul’s song, “That Place, That Time,” is a premium ballad track suiting the atmosphere of the show. After completing military service, Noeul is making their return with the OST of “Poseidon” before setting out with an official album. Through this track, Noeul has managed to create an exquisite yet lyrical atmosphere, and has stored a moving harmony.

Navi’s “It Might Be a Dream” is a track that is punctuated by the acoustic melody and Navi’s appealing voice, which has earned the praise of fans. Written by the singer herself, “It Might Be a Dream” contains the heart-wrenched feelings of a woman who has bid farewell to the person she loves.

We’ll keep you posted on any new updates!

Navi
Poseidon
Yang Yoseob
How does this article make you feel?