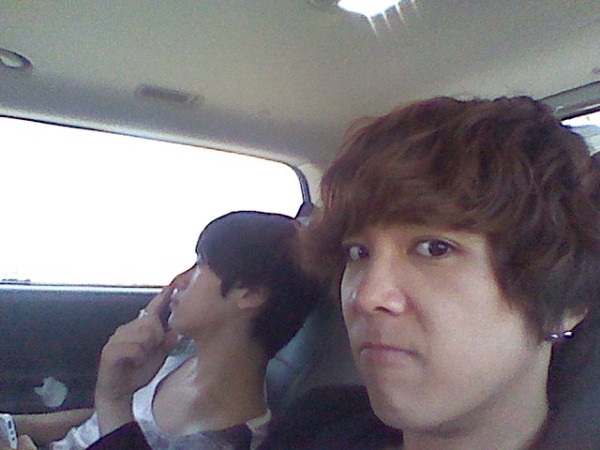 F.T. Island’s Lee Hongki amused his fans and many netizens by uploading two humorous selca pictures on his Twitter page. On September 27, Lee Hongki tweeted, “I am picking Minari’s (referring to Choi Min Hwan) nose! One picture is a fail but the other one I made a second later is a succes” with the following pictures.

You can see Lee Hongki making an effort to get the exact angle for making it look like as if he is putting his finger in Min Hwan’s nose, which is not an easy thing to do by the way. Many netizens were amused by his picture and left the following comments, “That is so cute. Try to pose with a more fun facial expression next time” “Is Min Hwan oppa sleeping there?” and “That is something he would not expect even in his dreams.”

FTISLAND
Choi Min Hwan
selca
How does this article make you feel?