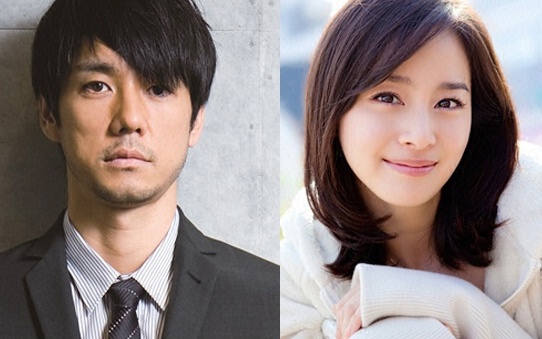 A teaser video for Kim Tae Hee‘s upcoming Japanese drama “Me and My Star’s 99 Days,” has been released. In the teaser, she is wearing a tube-top black dress and being cute.

In this romantic comedy, Kim Tae Hee will play the role of Han Yoo Na, who is one of Korea’s most popular actresses, and makes her body guard fall in love with her. The two are expected play comical roles throughout the show. The drama will begin airing in October on Fuji TV.

The drama will co-star popular Japanese actor Nijishima Hidetoshi. Previously, he was given the Professional Movie Actor Award in 2000 and the Best Supporting Actor award at the 2008 Yokohama Film Festival. He is known to be the king of drama in Japan.

Upon seeing the teaser, netizens responded, “Kim Tae Hee is the truth,” “Pretty,” “Kim Tae Hee looks good in anything,” “I wish I can live life with Kim Tae Hee’s face,” etc.