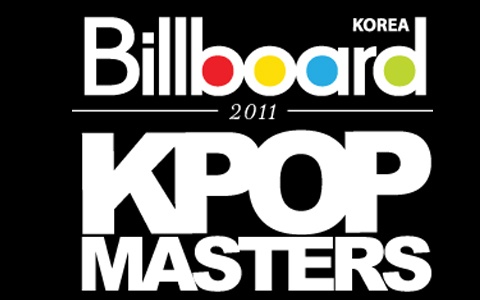 KEEP IT DIALED IN HERE FOR MORE UPDATES!!! KEEP THE MILLION LIKE MOVEMENT GOING!!! LET’S MAKE HISTORY TOGETHER!!!

Billboard Korea along with MGM and Ximon & Ximon will be bringing Korea’s top music talents to Las Vegas for K-Pop Masters 2011.

This legendary concert is scheduled for Friday November 25, 2011 at 8:00 PM. Las Vegas’ MGM Grand Garden Arena will house the three hour jam-packed concert. The line-up is set to be released very soon, so be sure to stick with Soompi for all the latest details.

Also during the show, popular US acts will make an appearance alongside the best of talent of Korea for a historical show.

This fall sure has been an exciting one if you are a fan of K-Pop. In particular those fans living in the eastern United States have had their dreams come true. Now fans in the west will have their turn as the Hallyu Wave continues to spread throughout the United States as K-Pop acts will be coming to Las Vegas this November.

Billboard
concert
Las Vegas
MGM Grand
How does this article make you feel?