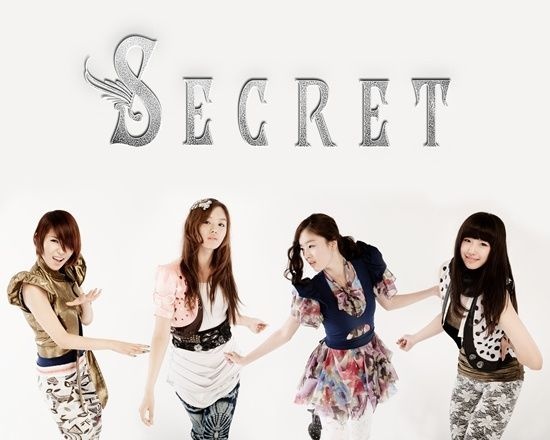 The popular Korean girl group Secret expanded the Hallyu fever by making their Japanese debut in July 2011 with “Madonna”. However, they have been much criticized by Japanese netizens recently. Apparently, Secret’s album jacket photos and their actual appearances differ too much. Japanese netizens made harsh comments like, “Koreans do not only get plastic surgery for their actual appearances, but their pictures are also fake.”

On September 28, a netizen started the topic on a popular online community board by saying, “K-pop star ‘Secret’, photos and actual appearances do not match” and gathered many viewers. The comparison was made between Secret’s Korean jacket photo of “Starlight Moonlight” and a photo of their stage performance in Japan. Netizens commented that the arms and legs of the jacket photo are far more slim and long compared to their stage photo.

Japanse netizens continued their harsh criticizing by leaving the following comments, “I knew that Korean girl groups undergo plastic surgery, but is it normal that even their photos undergo the same?” “Are they really the same persons?” and “When I first saw the album jacket photo, I was like ‘wow’, but now I am like ‘naah’.”

However, loyal Japanese fans defended Secret by saying, “The members of Secret had to bend their legs slightly to perform the dances, that is why their legs look less slim” and “netizens always scrutinize every little detail.”

Secret’s Korean comeback is set in October. What do you guys think? Are the Japanese netizens too harsh on this matter?

Japanese netizens
Madonna
Secret
How does this article make you feel?