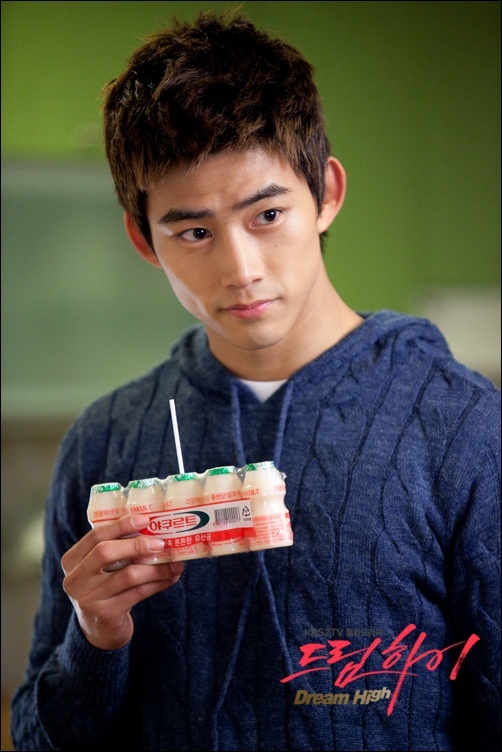 2PM’s Taecyeon will have his Japanese drama acting debut in “My 99 Days with a Star,” which will begin airing from Oct 23, during Fuji TV’s Sunday 9PM time slot, also called “Dramatic Sunday.”

“My 99 Days With a Star” stars Kim Tae Hee as Han Yoo Na, a Korean top star who has a secret romance with her bodyguard (Hidetoshi Nishijima) during an overseas shoot in Japan for 99 days. Taecyeon’s role as Tae Sung has an ambiguous relationship with Han Yoo Na that will keep the viewers guessing.

In the drama, Tae Sung accepts the problems he faces in reality and gives up his dreams, while holding a big secret that nobody knows. If this secret is revealed, it will severely affect not only the two main leads but also Hashizume, a paparazzi reporter (Kaname Jun).

Earlier in Korea, Taecyeon has starred in dramas “Cinderella’s Sister” and “Dream High.”

Recently a teaser was released for the drama.