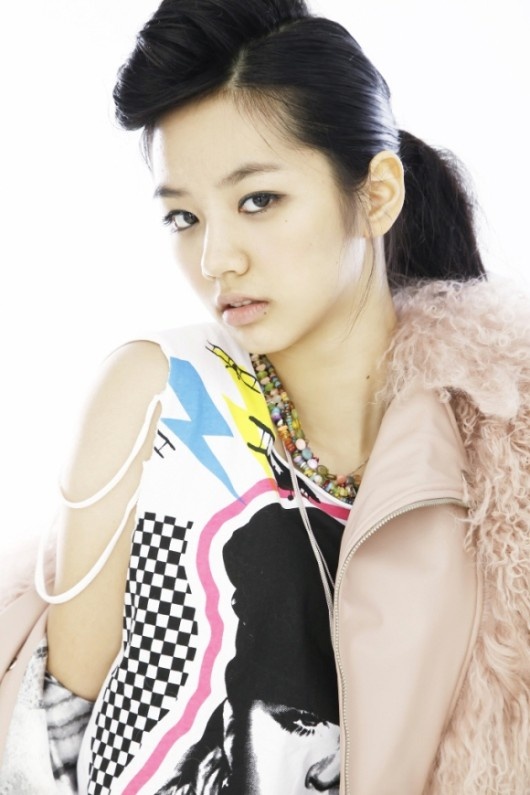 The ladies of Girl’s Day are busy busy with promotions left and right. In addition to preparing for their upcoming Japanese advancement and various acting activities, the girls will also be taking on MCing roles. Member Hyeri has been named the newest MC for cable channel MTV‘s weekly music program, “The Show.”

“Maknae Hyeri will be taking the baton from f(x)‘s Luna and Secret‘s Hyosung as the new main MC for MTV The Show,” officials of her agency revealed.

Hyeri also said, “I’ve always wanted to be a music program MC so I’m very glad that I’ve finally received the opportunity to be one. I’ll make sure to become an amazing MC that helps ‘The Show’ shine all that much brighter.”

MTV “The Show” records every Tuesday and airs every Friday night!

Girl's Day
Hyeri
MTV
How does this article make you feel?