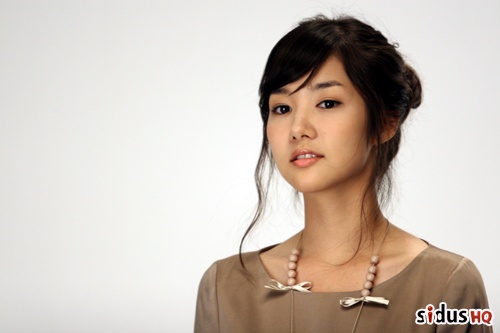 Park Min Young had cut her hair for the first time in 5 years since her debut for an upcoming drama, “Glory Jane” (a.k.a. “Man of Honor”).

Park Min Young is to star in the drama planned to be aired after “The Princess’s Man” on October 12. She plays the role of Jane, even though Jane is facing many hardships throughout the drama, she will overcome the hardships with her positive attitudes and her bright personality.

Park Min Young
Glory Jane
How does this article make you feel?