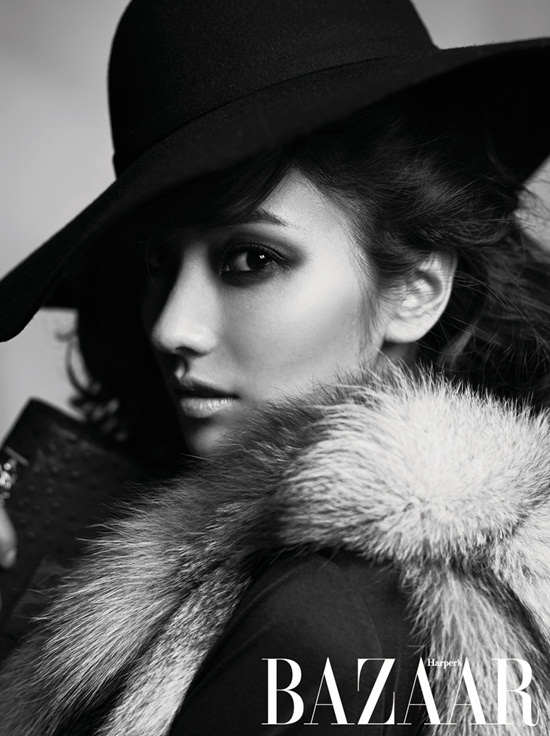 Lovely actress Han Chae Young shows off her smooth body shape in the upcoming issue of Korea’s Harper’s Bazaar. In the photo shoot, the actress goes all “European” as she shows off her polished body line.

A staff member commented on the actress’s professionalism saying how in order for her to express the concept of the spread, which was inspired by an Italian famous film, she held her intense gaze without hesitation throughout the shooting.

While sticking to her consistent gaze, the actress still managed to produce a variety of distinct poses in her fashionable style clothing. Each outfit expressed a different feel and it showed from the charismatic star in viewing the pictorial. Despite the tiredness shown by the actress, staff members praised her for her skilled approach to the shooting.

Han Chae Young
Harper's Bazaar
How does this article make you feel?