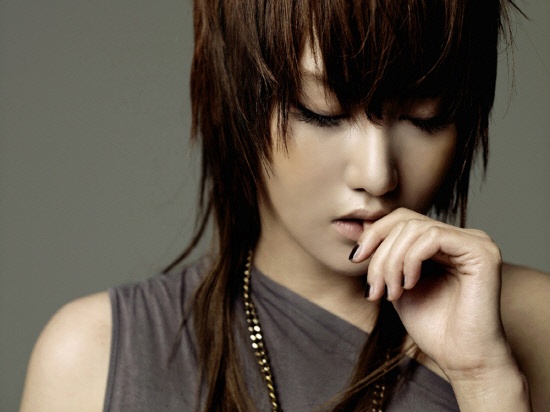 ZIA Unleashes "The Way I Am" ft. Woojung Couple

Just a few hours earlier, Loen Entertainment released the full music video for solo singer ZIA’s song “The Way I Am.” The track is from her latest comeback album titled “Avancer” and features the poplar WGM couple; Actor Lee Jang Woo and Singer/actress Eunjung of T-ara.

The teaser which was released just a few days ago, gained much interest due to the star studded names attached to its production. “The Way I Am” was produced by Jeon Hae Sung, most famous for composing hit ballad songs for Baek Ji Young, Huh Gak and duo member group, Davichi.

Without further adieu, here’s the full version of ZIA’s “The Way I Am” track.

Eunjung
Lee Jang Woo
T-ara
How does this article make you feel?