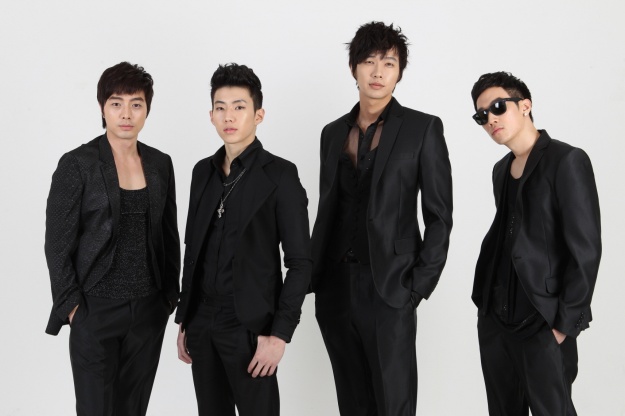 The title song for the upcoming movie “Mr. Idol,” “Summer Dream,” has claimed the top spot on various digital charts soon after it was released.

“Summer Dream” which is the debut song for the fictional idol band “Mr. Children,” was first released through Bugs Music on September 29. It is a light and fresh song that is easy on the ears to listen to and naturally makes listeners hum to it.

In particular, the track surpassed popular artists that were topping the Bugs Music charts, such as Kara, Brown Eyed Girls, Huh Gak, and Sung Shi Kyung to reach first place. Due to this fact, “Mr. Idol” has been raising curiosity from netizens as well, with not even a month before its release in theaters.

Bugs Music is not the only site on which “Summer Dream” has been on the rise. Other digital charts like Melon, M.net, and Olleh Music have revealed that the track is receiving hot responses and a “Summer Dream” craze has begun.

“Summer Dream” is a remake version of a popular song by the Japanese group, “TUBE.” While the lyrics contain words of going after and hoping for one’s dreams, the fresh rhythm of the song matches well with the plot of the movie.

The director of the movie revealed that the reason for choosing this song as the debut song for “Mr. Children” was because “A lot of the songs that come out these days are performance-based, therefore cannot be easily sung to.”

Check out the trailer for the movie below:

Mr. Children
Mr. Idol
How does this article make you feel?