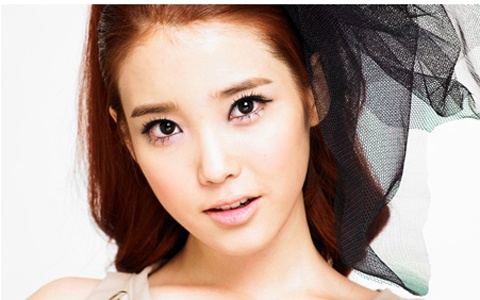 On September 29, there was an explosive increase in hits on a community board on the uploaded photos of IU titled “IU Films Wearing a White Dress.”

In the photo, she’s wearing a sleeveless long white chiffon dress, revealing her clavicle and fuller figure. She’s transformed from a cute girl into a mature woman. She has shaken the hearts of older male fans, also known as “uncle fans.” Her long wavy hairstyle created a classical look, and aroused admiration from the audience.

The netizens responded, “Hello cute IU!” “You are not a girl anymore,” “IU, I will call you a goddess,” “IU is our nation’s goddess,” and “Her beauty remains as she matures.”

IU is currently working on her second album.