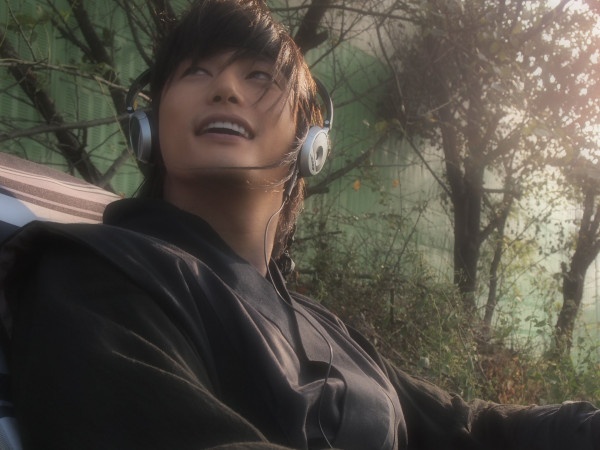 Fans of Park Shi Hoo visited the set of “The Princess’ Man” on September 28 to treat 100 members of the staff and actors to delicious beef barbeque.

The fans are from Park Shi Hoo’s fan café called “With Shi Hoo” and they visited the drama production team who is currently busy filming the final episodes of “The Princess’ Man.” Their visit surprised and encouraged the hard-working staff and actors, and also provided them with a bit of leisure time in the form of a hearty Korean-beef barbeque.

After the meal, the fans also delivered snacks and various healthy foods that were bought together by Park Shi Hoo’s fans in China, Taiwan, and Japan.

Park Shi Hoo relayed his gratefulness with, “The drama set is very far away but the fans came all this way to show their support. I received a lot of energy from them. In appreciation, I will work even harder to successfully complete filming for the drama.”

Park Shi Hoo is receiving a lot of love for his role in the “The Princess’ Man,” which is leading the ratings among its competitors. The final episodes of the 24-episode run airs this Wed-Thurs. Make sure you catch the exciting conclusion!

Park Shi Hoo
The Princess' Man
How does this article make you feel?