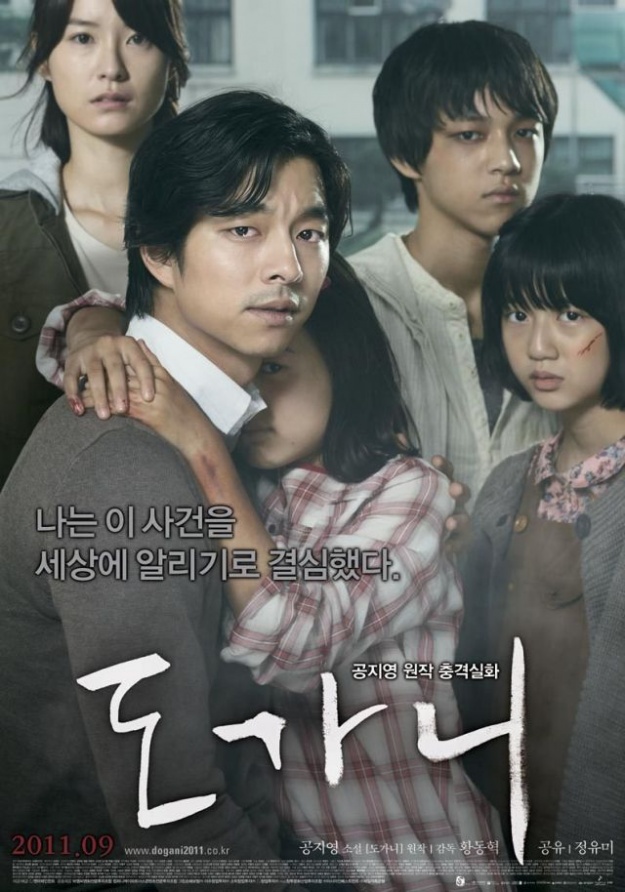 "The Crucible" Ranked No.1 Two Weeks in a Row

According to the box office reports, “The Crucible” has been ranked No.1 for two weeks in a row. There were approximately 770,000 viewers in the opening week. From September 30 to October 2, there were 911,179 viewers, bringing a total of 2,501,300 viewers in two weeks. People are wondering how much it will change their society, especially because of the film’s subject matter.

“The Crucible” is based on the true story of a newly appointed teacher, Kang In Ho in a school for the deaf in Gwangju, who reveals the secret violence and tragedy in the lives of his students. The case went on from 2000-2005, documented into a novel by writer Gong Ji Yong. Gong Yoo plays the teacher. The film also stars Jung Yumi and a cast of young actors who play the students.

The second ranked movie, “The Client” starring Ha Jung Woo, Park Hwi Soon, and Jang Hyuk had 480,049 viewers, with a cumulative 640,000 viewers throughout its current run. Their audience number was affected by “The Crucible,” but it remains on the second spot. “The Client” is expected to do well with the big difference in the numbers of the third ranked movie, “Countdown.”

“Countdown” stars Jeon Do Yeon and Jung Jae Young. Although it is headlined by top stars, it only managed to gather 145,775 viewers, bringing a cumulative 219,271 viewers throughout its run.

“War of the Arrows” had 91,886 viewers in the week and ranked fourth in the box office. However it has already earned 7,245,651 viewers since the film opened. “Abduction” ranked in fifth, followed by “Kokurino Hills,” “Popper’s Penguin,” “Contagion” and “Killer Elite.”