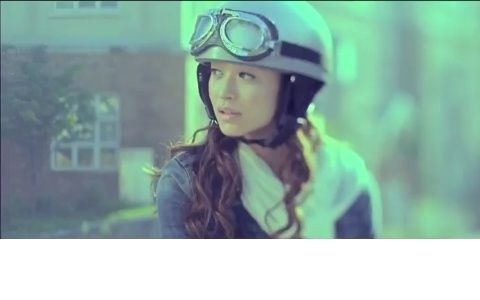 Gummy’s short version music video for “I’m Sorry” Feat. T.O.P has been released. The track will be her debut song in Japan.

Previously, we had known about T.O.P’s involvement from a previous me2day post. On September 1, T.O.P. wrote “Filming TITLE P/V for my senior Gummy’s Japanese debut. I’m working with director Lee Jae Han again after the movie, ‘Into The Gunfire’. Please look forward to it.”

Aside from “I’m Sorry,” the mini album will contain a Japanese version of “I Want to Forget” from the film “A Moment to Remember” and four other tracks. A bonus DVD will also be included.

Gummy
How does this article make you feel?