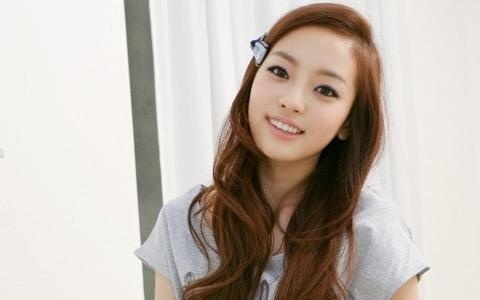 Goo Hara’s Blast to the Past

Photos of KARA’s member Goo Hara back when she was a fitting model was released and has been gaining a lot of attention from fans.

On the 4th, a post with the title “Goo Hara during her fitting model days”, and a set of photos taken back when she was a model for a shopping mall, was uploaded onto an online community website.

Unlike the refined and mature look she has now, back then, as she was, she showed a young girl image, doing cute awkward poses while wearing corny clothes.

After seeing the photos, the netizens responded, “Even before debuting, she was still pretty as a normal person” and “She is a lot prettier now, but even then she was pretty”.

Meanwhile, while promoting their 3rd full album’s title song ‘Step’, KARA successfully received first place at Mnet’s ‘M! Countdown’, as well as the three main music shows achieving an all-kill. As scheduled, after completing three weeks of promotion in Korea, Kara will be heading off to Japan to prepare for the release of their next Japanese single. The teaser for their next new Japanese song ‘Winter Magic’ has already been released.

Goo Hara
KARA
Step
M!Countdown
How does this article make you feel?