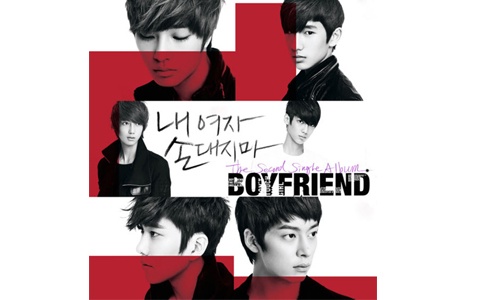 With their second single album being released this week, the individual concept photo’s for Boyfriend‘s were released today.

Famous composer duo Sweetune worked on the song the title track “Don’t Touch My Girl”. They are known for composing and arranging a number of hit songs for KARA and Infinite.

Their single album is scheduled for release later this week on October 6.


Boyfriend
HyunSeong
Youngmin
How does this article make you feel?