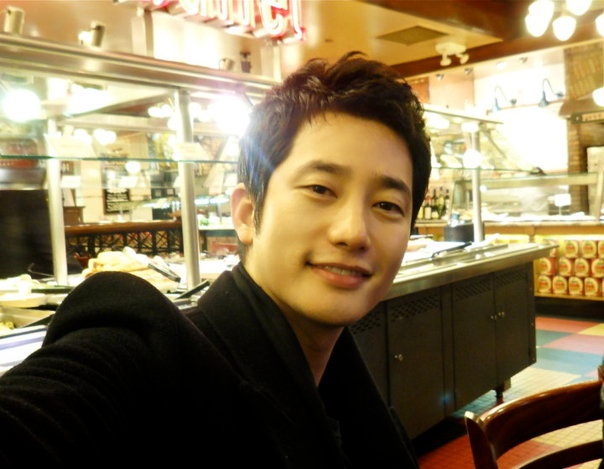 Park Shi Hoo will give his fans a treat for supporting him in “The Princess’ Man.” The actor will watch the drama’s finale episode, slated to air on KBS on October 6, with a number of his fans at the CGV Theater in Seoul.

Watching finales with his fans is not new to Park Shi Hoo, as he had held similar screening events for fans in the past. He is known to have watched the finales of his dramas “Prosecutor Princess” and “Queen of Reversals” in like manner.

“I am returning the favor to the fans by watching the last episode with them,” the actor said. “It’s like a promise, since the drama did well with their support.” It was reported that his fans treated “The Princess’ Man” cast and staff to a meal to encourage them in filming the final episodes of the historical drama.

The screening session will also double as a mini-fan meeting, where Park Shi Hoo will have a talk session and give out some presents.

Park Shi Hoo
The Princess' Man
How does this article make you feel?