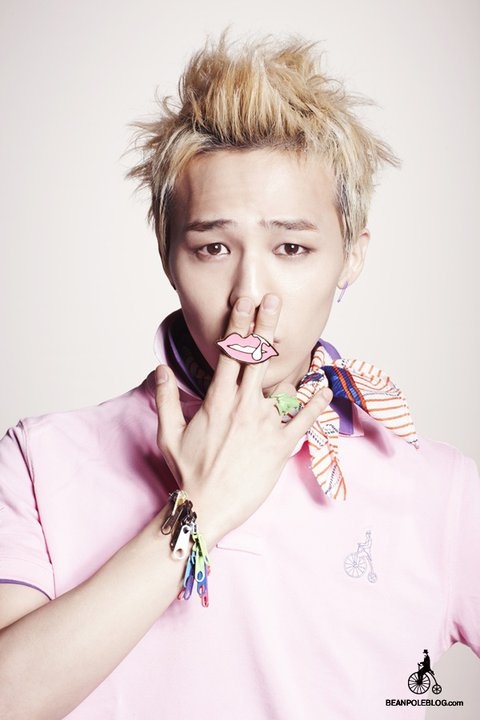 YG Entertainment released an official statement regarding G-Dragon‘s having been caught smoking marijuana. The official statement contains the story in the perspective of YG Entertainment and G-Dragon. The response seems to respond to the reactions of the Korean public. Besides shock, the Korean public had several questions of why G-Dragon’s punishment was so lenient.

Without further ado, here is the official statement from YG Entertainment:

“First and foremost we would like to like to sincerely apologize to all the Big Bang fans and the public that loves Big Bang’s music for this unfortunate incident.

We will tell you what has occurred without any ‘adjustments’ in the story.

Last July, G-Dragon received investigation by the prosecutor’s office due to suspicion of smoking marijuana.

While trying to find the reason how such a result would occur, he remembered a memory from his Japanese tour in May. He was at a party with several Japanese representatives that visited his concert. During the party, a Japanese individual that is believed to be a fan greeted G-Dragon and offered him a cigarette. Out of goodwill, G-Dragon accepted the cigarette. After taking two puffs he realized that it was different from normal cigarettes and threw the cigarette into the toilet.

G-Dragon probably forgot that incident because he did not consider it significant. However, when he was trying to find the reason for why his test came out positive, his memory came back, and confessed to the prosecutor’s office during the investigation.

The prosecutor’s office decided not to indict G-Dragon for two reasons. The first reason was because his test result was a weak positive, and the second was that G-Dragon had not deliberately smoked marijuana.

Although, there weren’t any other legal penalties for this incident, we believe that the guilt and responsibility that G-Dragon and YG Entertainment has to bear is heavier than any legal penalty.

G-Dragon and YG Entertainment feels sincere remorse because we were not more careful. Once again we apologize to you all for this incident and we will try our best so that something like this does not happen ever again.”

Big Bang
G-Dragon
How does this article make you feel?