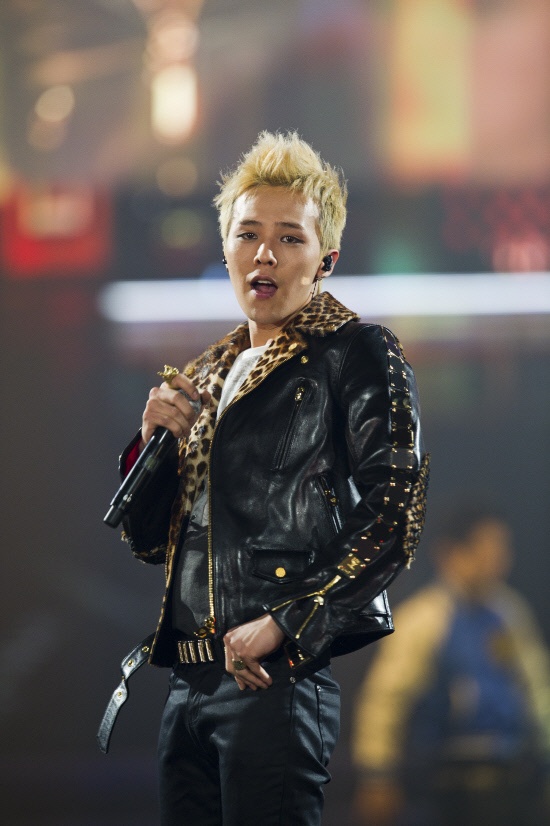 Finally a day has passed for Big Bang and G-Dragon fans, and the dust seems to have settled as news sources in Korea have finished off reporting about G-Dragon’s marijuana incident. So, what happens after a day passes by? The rumor mills and madness continue on and on, as people speculate and what actually happened with G-Dragon. Also, many questions are being asked and some of them answered regarding the incident.

An individual has created a website “jiyongkwon.com” that is a collection of rumors and other information about G-Dragon’s marijuana incident.

It contains a post from an anonymous user on Naver in 2009 stating that she/he was invited to a party that had G-Dragon, and supposedly everybody there was smoking marijuana like cigarettes.

Also, it contains a report by a researcher of drugs stating that “two puffs of marijuana does not give you a positive result in a test.”

It makes me shiver at the thought that this blog/website might turn into that message board demanding the truth from Tablo. (Basically, the message board that had cult-like members trying to prove that Tablo did not go to Stanford.)

Netizens are beginning to question G-Dragon’s shaving his head in August. They are saying that he shaved his head because of the investigations by the prosecutor’s office for suspicion of smoking marijuana.

The prosecutor’s office gave an official response regarding the matter, “The news that is being reported is incorrect. We tested G-Dragon for marijuana use in June not July. We didn’t know that he had shaved his head two months after. The case was already closed. One cannot say that he has shaved his head in order to prevent any more drug tests. We have no plans of pursuing the matter furthermore.”

Exhibit D) Why Is the Penalty So Light? Why Did the News Come Out So Late?

G-Dragon received a “suspension for indictment” (Warning) some are saying that the penalty is too light. Prosecutor Kim from the prosecutor’s office stated, “In a case like this, it is common for a college student and first offender to receive the ‘suspension for indictment’ (Warning). The fact that he is a college student was a large factor in the decision. College students are penalized differently from older adults because harsher penalties might hinder their future.

Another fact that is being brought up is that the news of G-Dragon’s investigation and “suspension for indictment” (Warning) has been released so late. The prosecutor’s office stated, “Because G-Dragon is a public figure, we could not easily give out the news. We think that rumors began to emerge after the incident happened, that is why we decided to release the information to the public.” The prosecutor’s office did not give any more specific information regarding the matter.