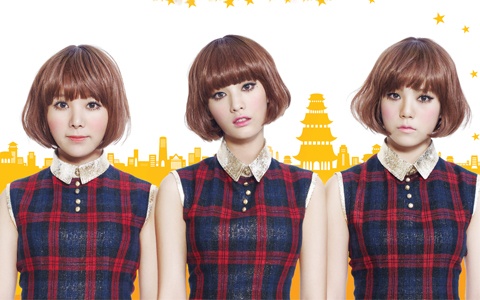 A teaser picture for Orange Caramel‘s was released today on Pledis Entertainment’s website.

Continuing on with their Asia Project that started with their single “Bangkok City”, their new song is called “Shanghai Romance” and is set to be released on October 13.

It was recently announced that Super Junior‘s Heechul participated in the production of the song.

Last week it was mentioned that Orange Caramel had been in the midst of filming their music video in secret.

Orange Caramel
Kim Heechul
How does this article make you feel?