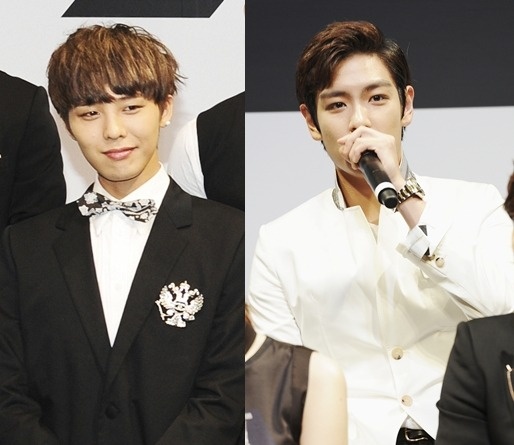 YG Entertainment recently stated to Star News, that the cancellation wasn’t forced on them but was an agreement reached with Avex (The company that handles the release/distribution of GD&TOP’s album in Japan). YGE stated, “GD&TOP’s Japanese debut single ‘Oh Yeah’ was supposed to be released on November 9 but because of the recent incident, we spoke with Avex and agreed on cancelling the release. Avex put this news up on the homepage we made together YGEX.”

On the YGEX homepage on October 6 it states, “G-Dragon received a positive for a drug test in South Korea after smoking marijuana in May, however he received a warning (suspension of indictment). After speaking with YG Entertainment we decided that although the incident had occurred before our contract, in consideration of the societal repercussions we decided to cancel the release of GD&TOP’s Album that was planned for November 9.”

It appears that YG Entertainment wanted this news to go out, because currently many Korean media sources left out this fact, and they are concerned that it might seem like G-Dragon is being penalized.