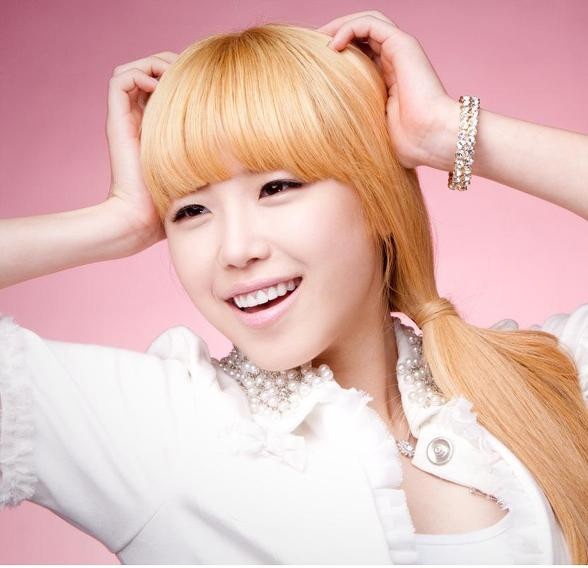 On October 6, two photos in comparison were uploaded on an online community blog with the title, “Two-faced Jun Hyo Sung… is it really her?”

The author of this post stated, “Both pictures are pictures of Jun Hyo Sung, but how could the makeup and the non-makeup face look so different? It is not that I dislike her no makeup face, but they just seem really different!”

The photos display a big difference compared against each other. With makeup, Hyo Sung has large, cute eyes and a white, pure skintone, but without makeup, her bare face has a darker skintone, smaller eyes and looks rather plain compared to her photos with makeup.

Netizens who have seen these two photos, said, “I see the great power and effect of eye makeup on a person,” “She wears the masks of two people,” “Her no-makeup face is also pretty,” and “She looks more feminine in the second photo.”

Secret is planning to release their first official album since they debuted two years ago.

Jun Hyo Sung
Secret
How does this article make you feel?