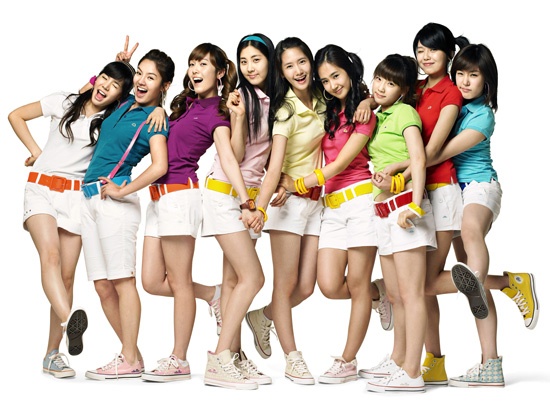 What Is going on? SNSD Doing a Pajama Race and Cooking to Boot

For the filming of SBS’s “Running Man,” SNSD gave a shot at cooking while also having a pajama race. SNSD’s team made up of YoonA, Yuri, Taeyeon, Jessica, Hyoyeon, and Seohyun had to switch one of their members for one from the “Running Man team.” SNSD chose Haha while the Running Man team chose Jessica.

Before cooking, Haha, Taeyeon, Jessica and Leessang’s Gary went out to buy food. The Haha and Taeyeon couple called themselves, “Bbbong Bboong Ee” and “Bboong Sooni.” (Cute way of saying the word for fart in Korean.) The two appeared at the supermarket and acted like a newlywed couple.

The Haha-Taeyeon couple looked at the Gary-Jessica couple and joked, “You are the couple that lives one floor below us no?” and Gary retorted, “We are just going to eat dinner together then break up afterwards.”

Afterwards, right after waking up SNSD and the Running Man team were forced to compete in a pajama race.

This episode of “Running Man” will broadcast on October 9.