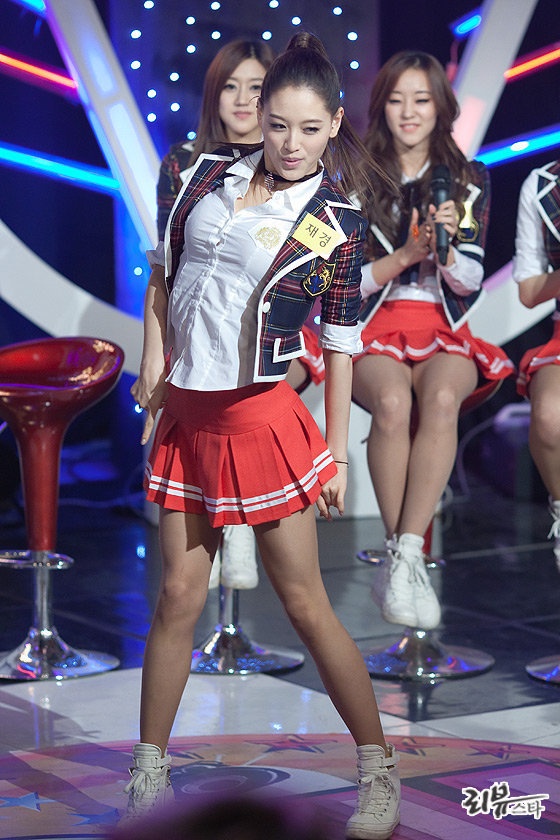 Rainbow’s Jae Kyung stated, “The star that romantically pursued me was not Jang Geun Suk.” On the episode of KBS2TV’s “Freedom Declaration Saturday” that will broadcast on October 8, Jaekyung explained this fact.

The last time Jae Kyung had appeared on the show in August, the singer NS Yoonji stated, “Jae Kyung was romantically pursued by a Hallyu star but she rejected him.” After this fact was announced, the K-Pop fans were very interested as to who the individual was.

Jae Kyung also stated on the October 8 episode, “Netizens assumed that it was Jang Geun Suk, but it was not him. So please do not misunderstand.”

Rainbow’s other member Go Woori also stated, “Jang Geun Suk even said once, ‘I’m not the kind of guy that pursues other women.’”