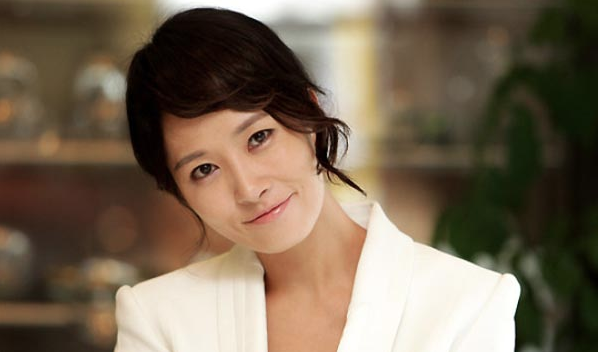 Kim Sun Ah and Sung Yuri, "Our Beauty Seems to Have Eclipsed the Bridge!"

Kim Sun Ah recently uploaded a photo onto her me2day with the witty caption “Lunch with the pretty Princess Yuri. Menu was abalone ramyun. We took this photo with the Gwangan Bridge in the background but it seems to have been eclipsed by our beauty!”

The photo shows Sung Yuri and Kim Sun Ah who are posing like ordinary tourists in front the famous Busan landmark, Gwangan Bridge. But they hardly look ordinary even in casual Fall clothing since the two actresses’ beauty seem to shine brightly enough to obscure the bridge in the background.

Kim Sun Ah continued, “If Princess Lee Jin was here, it would be the ‘three beauties’. But she left for Seoul in the morning because of filming (for “Man’s Honor”).

Kim Sun Ah, Sung Yuri, and Lee Jin share the same entertainment agency and they came together to Busan for the Busan International Film Festival. Kim Sun Ah came to the BIFF to promote her recently released film, “Fighting Spirit.” She plays the wife to a once hotshot pitcher (played by Kim Joo Hyuk), and the movie portrays the heartwarming story of how both she and her husband fight to get back in the game.

Here is a trailer for the movie:

Kim Sun Ah
Sung Yuri
How does this article make you feel?