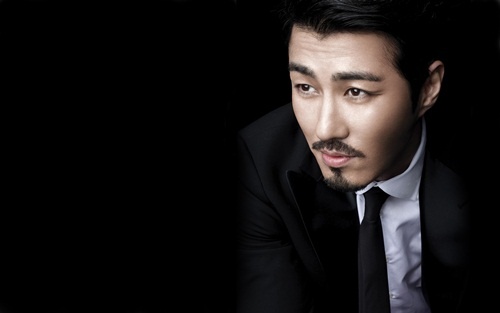 It has been announced that actor Cha Seungwon will participate in T-ara’s upcoming set of music videos.

For T-ara’s Korean comeback, the group will be making a 2-part music video for their songs, “Cry Cry” and “Lovey-Dovey.” The music video will run for 30 minutes and take on the format of a drama. It will be directed by the popular director Cha Euntaek. Cha Seungwon will be one of the characters in the story. “Cry Cry” was produced by Cho Youngsoo while “Lovey-Dovey” was produced by Shinsadong Tiger.

On Cha Seungwon’s casting, T-ara said that, “We’re very touched that Cha Seungwon sunbae (senior) is able to be in our music video even during his busy activities. We liked him during the MBC drama ‘The Greatest Love‘ and we wanted to work together with him just once, so we are very happy to meet him through this great opportunity we both have.”

Cha Seungwon’s last drama was “The Greatest Love” with Gong Hyojin. T-ara, on the other hand, is presently promoting their single, “Bo Peep Bo Peep,” in Japan. They are expected to come back to Korea in early November for to prepare their Korean comeback.

Cha Seung Won
T-ara
How does this article make you feel?