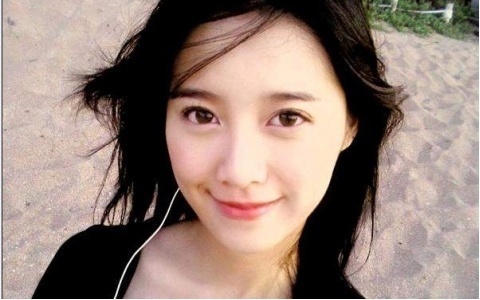 Actress, writer, and director Goo Hye Sun commented on a recent picture of her in middle school which has surfaced on the internet. The picture is of a class-photo which portrays the actress in all her glamor and shine, only in a youth form.

Goo Hye Sun commented on the picture on her Twitter account, stating that “I came upon this picture while I was surfing the internet of a middle school Goo Hye Sun and I just want to say that that hair… My mother cut it for me. She used the scissors that she uses to cut kimchi with for my hair.” The two pictures that are presented both outline her face in great detail, with facial features the same as now and flawless skin that is complete with a childish smile that gives no doubt that the pretty girl in the photo is Goo Hye Sun.

Goo Hye Sun commented further by saying that “Looking at the pictures from the past, I am thankful that I grew up to be a healthy girl and now I am living well.”

Recently, the Hye Sun has entered the spectacle of the Busan International Film Festival with her latest work “Peach Tree” on the October 6, which she has directed.

Goo Hye Sun
Peach Tree
How does this article make you feel?