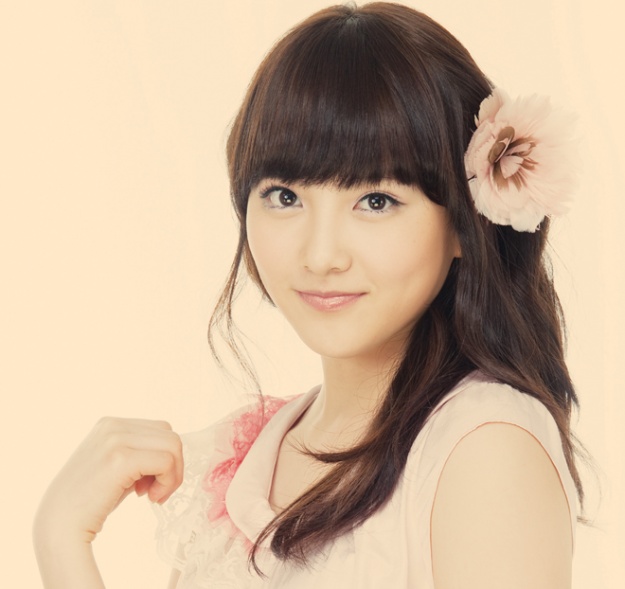 A picture of Kara’s Kang Ji Young without any makeup on is gaining a lot of attention over the internet. On October 10, an online community had a post titled, “Kang Ji Young, without make-up” that included the picture of her.

In the picture, Kang Ji Young is holding a microphone. Everything about her looks the same except for her freckles.

Netizens that have come across the picture stated, “She is definitely pretty,” “I can see some freckles,” “This is a true no make-up face.”

Recently, Kara had their “Goodbye Performance” for the song “Step” on SBS’s “Inkigayo” for October 9. The song “Step” gained popularity because it featured a new “hip-dance” that was done during the chorus. For the goodbye performance of the song, they had standing microphones and beautiful outfits for the performance.

KARA
Step
How does this article make you feel?