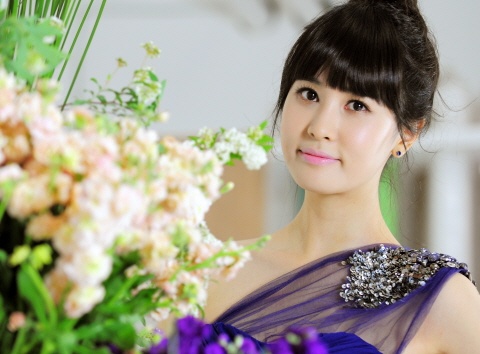 Lee Da Hae appeared on this Chinese show on the evening of October 8 without any interpreters.

In order to check her Chinese skills, there was a corner where they played a Chinese character matching game and she showed her amazing language skills, which shook the hearts of Chinese fans.

Through this broadcast, Lee Da Hae ranked number one on a Chinese portal site. Also, because of the spiked interest from Chinese fans, the server for Lee Da Hae’s official homepage’s went down for a while.

Kudos to Lee Da Hae for perfecting such a difficult language! Check out the segments of Lee Da Hae on “Happy Camp.” (Starting at the 10:40 mark)

Happy Camp
Lee Da Hae
How does this article make you feel?