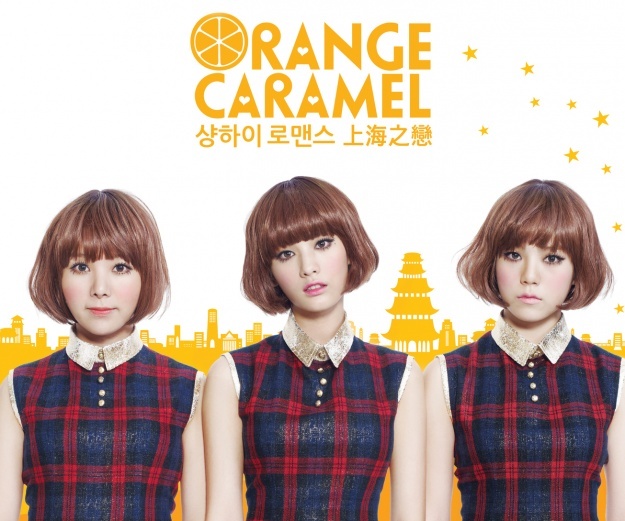 This song which was produced with the help of Super Junior‘s Kim Heechul, is set to be part of Orange Caramel’s comeback that includes the teaser photos revealed last week and the teaser video revealed today. The full song will be released on October 13.

In the concept for the photos, the girls of Orange Caramel are dressed in the same outfits looking like triplets and it will mark a new concept, focusing on their “Asia of One” series that started with their single “Bangkok City“.

Besides the title track, Orange Caramel will also show Nana‘s first solo song, “Keep Your Eyes Closed” and the Chinese version of their ballad song “The Day You Went Away.”