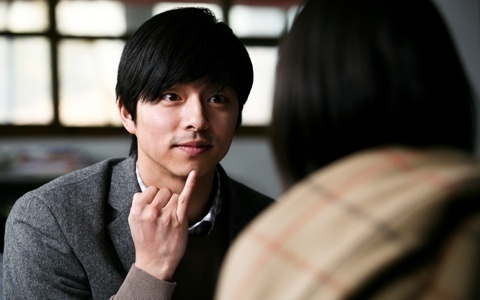 Effects of "The Crucible" Being Felt in South Korea

“The Crucible,” the film about the sexual abuse that took place at a school for the disabled, sparked outrage among citizens in South Korea. Its effects are now being felt across the country, as the film was even screened in a special session for President Lee Myung-bak and part of his staff.

“In order to prevent a repeat, we need to make legal and institutional changes. But what is more crucial is to change our social consciousness,” presidential spokesperson Park Jung-ha quoted Mr. Lee as saying after watching it.

Change was put into motion when the city council of Gwangju decided to cancel the license of the school where the sexual abuse took place. “We’ll cancel the school’s license for education [of] the disabled, leading to its closure. We’ll also close Inhwawon, a dormitory operated by the foundation, and other training facilities there,” a city official said.

Another step was taken by the Ministry of Education, Science and Technology, which will be investigating more than a million employees working in Korea’s schools to determine if there is any history of sex crimes. Those who are found to have committed sex crimes in the past will be subject to punishment, including termination of their position.

It was also revealed that employees who have had a history of sex crimes will have their names published on the Internet and in newspapers.

The Grand National Party is also seeking to ban teachers from going back to work in schools when convicted of sex crimes against children.

The National Assembly is also considering abolishing the statute of limitations on sexual crimes committed against children, at the behest of civic groups.

It’s great to see that public officials are reacting to both the film and the feelings of its citizens, rather than just making bold statements about change and not doing anything. Although the only questionable tactic is the measure of placing employees’ names online and in newspapers as that might cause some unnecessary vigilantism.