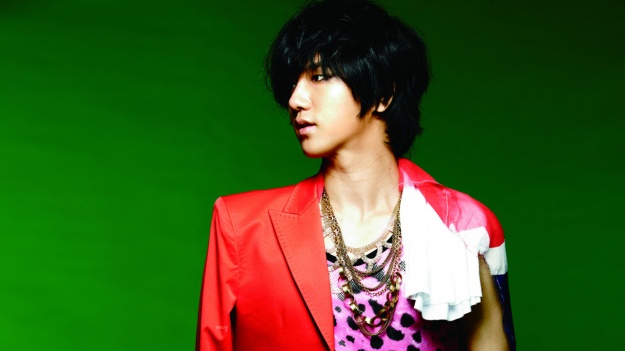 Just because he has charted a path for himself as a singer doesn’t mean that Super Junior’s Yesung is no longer interested in nor helps out in the family business. Yesung recently visited his family’s coffee shop Handel and Gretel, and even worked the counter to serve the cafe patrons.

Yesung updated his fans and followers by uploading a few pictures of his day at the coffee shop on his Twitter. He said, “Finished two schedules early today. It’s been a long while since I’ve been to Handel and Gretel. My mom is behind me.”

Yesung’s mother can be glimpsed in the pictures. There is one shot where she is hiding playfully behind him and another that captures her in a sunny smile.

Handel and Gretel is in Yeouido in Seoul and began to serve the public in late July.