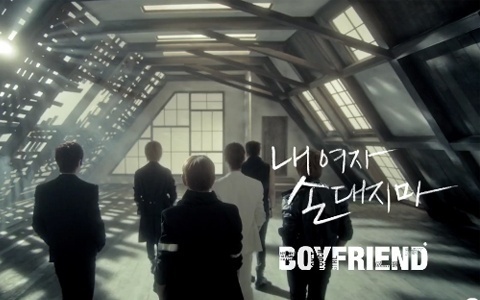 In this video, they are dancing in an attic of a house with the sun brightly shining through a hole in the ceiling.

Recently we had reviewed their second single album “Don’t Touch My Girl” and also more BTS pictures have been released.

Here is one of their recent stage performances of “Don’t Touch My Girl”, from Inkigayo on October 9.