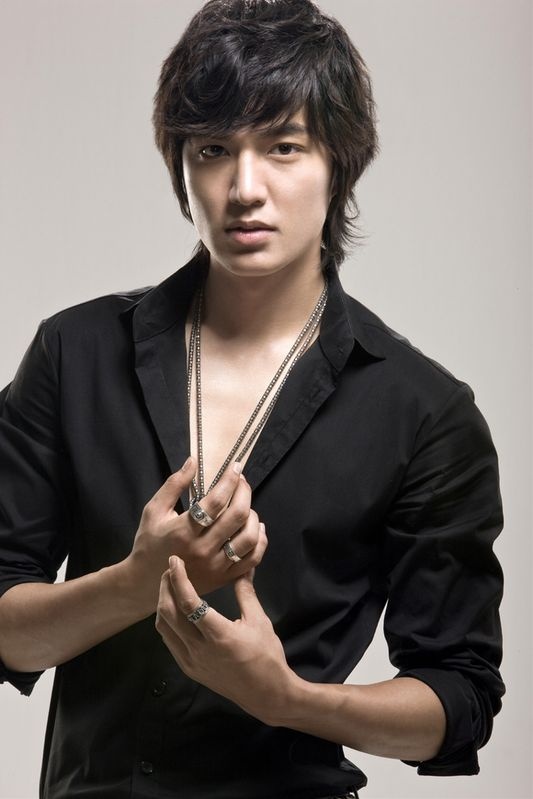 Lee Min Ho was recently voted as Russia’s favorite Korean actor in a poll run by a Russian website.

The website, which was promoting Korean television, asked the question, “Who is your favorite actor?” 50.39 percent responded saying Lee Min Ho was their favorite actor.

Kim Hyun Joong and Rain also had a high number of respondent votes.

Lee Min Ho seems to be popular wherever he goes, having won not one, but two prizes at the 2011 Korean Drama Awards. He received the First Prize as well as Hallyu Special Prize two weeks ago at the awards ceremony.

It was no surprise that Lee Min Ho was declared as Russia’s favorite actor. He is said to have the most Russian fansites concerning Korean actors, as well as having appeared in the drama “Boys Over Flowers,” said to be the most popular Korean drama in Russia. “City Hunter” is also drawing a fair amount of attention amongst Russian fans.