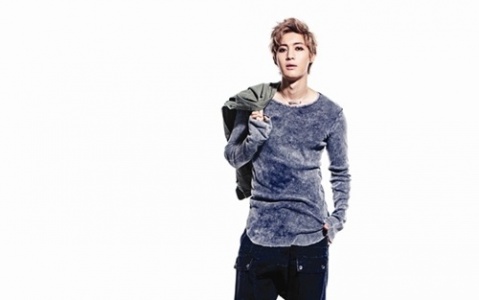 A video of Kim Hyun Joong practicing the choreography for “Lucky Guy” was uploaded on his YouTube channel today.

Previously, he released series of teaser for music video “Lucky Guy” for his second mini album “Lucky.” His teaser photos and concept photos have been released prior to the unveiling of the video teasers.

In the video, we can see Kim Hyun Joong and his dance crew dressed in comfortable clothing in a dance studio. The choreography looks fun and cheeky at the same time. Fans around the world are anticipating his comeback performance on the music shows.

Recently we had reviewed his single “Lucky“. His comeback performance is scheduled for next week.