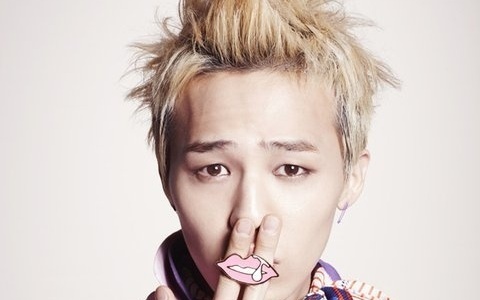 Another Top Idol Besides G-Dragon Is Receiving a Drug Investigation

According to Newsen rumors are going around that another top star idol is currently receiving an investigation because of using drugs. However, there is no news on whether the anonymous idol received a positive test result.

The timing of the rumor is right on the heels of G-Dragon’s marijuana incident.

For about a year now, South Korea has been cracking down on substance abuse for celebrities. A celebrity representative stated, “Since last year celebrity drug investigations have been going on in secret, recently several top stars received investigations and some of their names have also been released.”

A celebrity that wished to remain anonymous stated, “Recently some celebrities are receiving drug investigations. A lot of celebrities are worried that another large drug incident will occur.”

However a representative of the prosecutor’s office stated, “There is nothing concrete to talk about currently.”

Some experts are worried that more drug investigations on Korean celebrities will harm the Korean wave. A popular Japanese magazine stated, “After the news about G-Dragon smoking marijuana, in Japan the “Anti-Hallyu” movement is growing larger. It is possible that due to G-Dragon, the Korean wave as a whole might be in danger.”

Last year in December Kim Sung Min had received drug investigations and he had stated, “There are 10 more celebrities connected to drugs.”

G-Dragon
G-Dragon Marijuana
Kim Sung Min
How does this article make you feel?