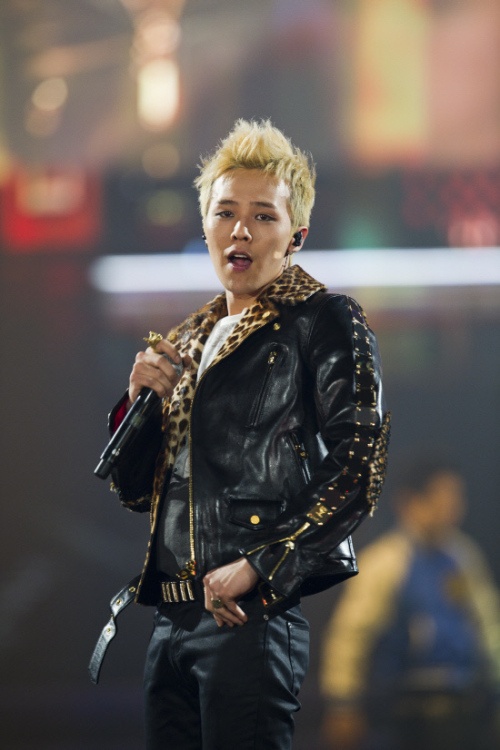 G-Dragon’s marijuana incident is currently heating up Japanese public opinion. Celebrities, socialites, and legal specialists are criticizing G-Dragon’s weak explanation. In a nutshell, they are arguing that “I didn’t know” and “I received marijuana” is too senseless or lacks common sense. They disagree with the fact that only two puffs of marijuana will give you a positive result on a drug hair test. Finally they are also criticizing the fact that all the responsibility was given to a Japanese individual, and questioning whether G-Dragon is really showing any remorse for the incident or not.

Japanese Lawyers: “A Positive Result on a Hair Drug Test Means He Is a Habitual User”

The criticism about the drug hair test is that two or three puffs of marijuana two months ago should not appear on a drug hair test.

One lawyer stated on a TV show, “Habitual users of marijuana will show a positive on a drug hair test. It is odd that G-Dragon received a positive result when he only took two puffs. Because the test wasn’t taken in Japan I can’t say anything more, but anyone with common sense will think that it is a bit strange.”

Japanese Netizens that criticize G-Dragon are saying the following, “Why are you dumping off the responsibility to a fan,” “Why would you accept a cigarette from a stranger, you wouldn’t just accept a cigarette and say ‘thank you’ when you don’t know what is in the cigarette, there is no Japanese individual who would believe this excuse,” “G-Dragon is arguing that he received marijuana from a Japanese individual but it doesn’t change the fact of substance abuse, he needs to show more remorse.”

One representative of J-Pop stated, “I don’t know why Big Bang is catering so much to fans. YG Entertainment should have made sure that their artists knew what to do and what not to do. In clubs one must be most cautious about drinks and cigarettes. If he was not given a warning, it proves how ignorant YG Entertainment is.”

What do you think about all the criticism?