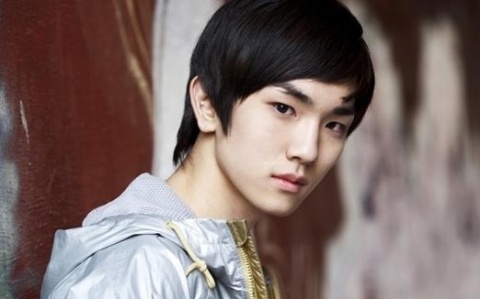 SHINee’s Key posted a photo that showed how he is doing in NYC. On October 12 he wrote on his me2day, “New York~ Who wants to hang out with me! Put your hand up.”

The picture shows Key on a street of New York with an interesting ensemble. His style is definitely unique.

Netizens have commented, “You can actually pull off this kind of ensemble, I am impressed,” “You are so skinny,” “Hang out with me,” “I will see you at the concert.”

SHINee left for New York on October 9 in order to attend the “New York Korean Festival.” In other SHINee news, the group’s Japanese single “Lucifer” is currently number two on the Japanese Orichon Charts. Also, SHINee will sing the ending theme song for the drama “Stranger 6” that is a produced by Japan, China, and Korea.

SHINee
Key
me2day
How does this article make you feel?