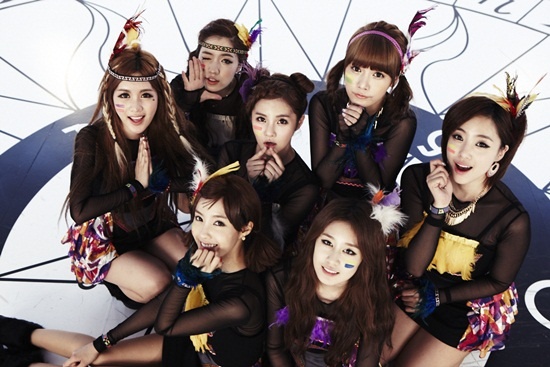 T-ara has released the concept photos for their second Japanese single, “YaYaYa.”

For their second single, T-ara has taken an Indian concept similar to the original concept they had for “YaYaYa” promotions earlier this year. It is scheduled for release in late November.

Along with promoting that single in Japan, they also have plans on promoting their new album in Korea, which is also set for a November release.

In preparation for their Korean comeback, T-ara has collaborated with Cho Young Soo and Shinsadong Tiger for two of the tracks from their upcoming album. Actor Cha Seung Won will also participate in promotions by appearing in their 2-part music video.