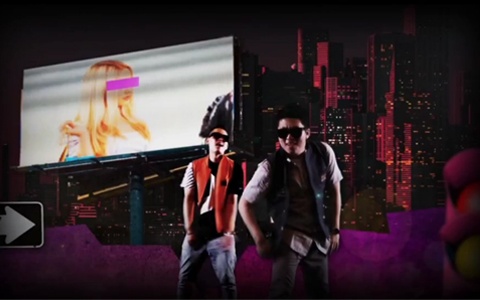 The hip hop and R&B group, One Way, had recently announced that a sub-unit from the group was coming out, consisting of member Peter and Youngsky, and would be named “D20 (DETOUR).”

Well now D20 has just released its official music video to the new single “AMANDA” through Youtube. Produced by Team One Sound, “AMANDA” is about desiring a ideal girl and features a strong drum beat that energizes the fast and lyrical rap, as well the catchy melody.

The music video itself sets the members against an animated background with cartoon effects that visually parallels the theme of desire and idealization in the song. The fun and colorful background creates the overall effect of playfulness that makes you want to dance silly to the song.

D20
One Way
How does this article make you feel?